During my time working with Bureau Haider I was given the opportunity to forge a new look for Kruger Rumpf's new premium riesling, Großer Strom, and it's younger sibling, Zweistrom. Both call back to the mid 19th century roots of the winery, being raised on quartz  and slate laden grounds, their grapes are among the oldest strains Kruger Rumpf still cultivates.

The label design reminisce in their roots, prominently featuring a painting by Johann Baptist Bachta, embracing the rhine romanticism and simultaneously modernizing it by adding supporting iconography. 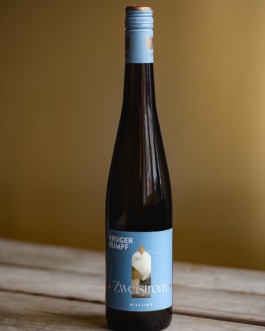 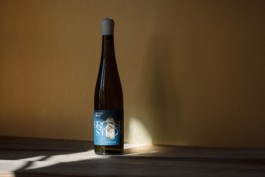 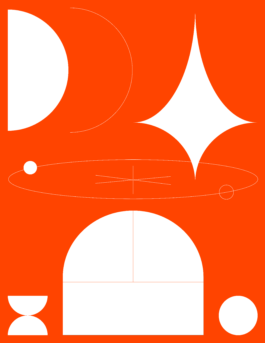 The symbols populating both the labels and packaging draw heavily from both romanticism and sacular iconography. 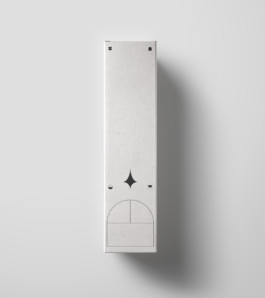 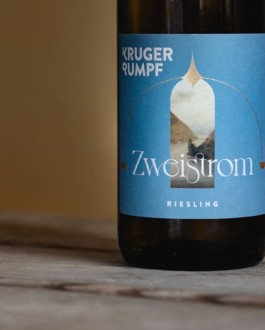